According to Karduna Talent Associates, the Brooklyn Bridge was formed in March of 1968 in New York. “The Worst That Could Happen,” the first of many hit records, was released in 1969. Since their initial chart success, they have performed at every major concert venue, entertaining adoring fans at places such as Madison Square Garden, Carnegie Hall, the Beacon Theater and Radio City Music Hall.

The Brooklyn Bridge has shared the stage with a diverse group of legendary artists such as Billy Joel, Tony Bennett, Dion, the Righteous Brothers, the Beach Boys and Steppenwolf. They have also made many classic television appearances, performing on “The Ed Sullivan Show,” “The Mike Douglas Show” and “The Della Reese Show,” among others.

advertisement
The band currently features vocalist Les Cauchi, an original member and also a member of the Del-Satins. The Del-Satins recorded all the background vocals on all of Dion Di Mucci’s greatest hits, which included “Run Around Sue” and “Ruby Baby.” Other original Brooklyn Bridge members include James Rosica on bass and vocals and Joe Ruvio on vocals. Both Rosica and Ruvio were members of the local Long Island, New York, garage band called the Rhythm Method.

Louis Agiesta serves as the band’s drummer. He toured with the cast of the famous ”Jesus Christ Superstar” show before becoming a member of the band in the early 1970s. Others who joined the band in the early 1970s are Martin D’Amico on keyboards and vocals, and James Sarle on lead guitar. Rounding out the ensemble is lead vocalist Joe “Bean” Esposito, a Grammy-nominated singer/songwriter whose career spans the 1970s to the present day. His songs have been recorded by Donna Summer, Aretha Franklin, Labelle, Stephen Stills and others. Esposito was a member of the band Brooklyn Dreams, best known for their collaboration with Donna Summer on “Heaven Knows” and “Bad Girls.” 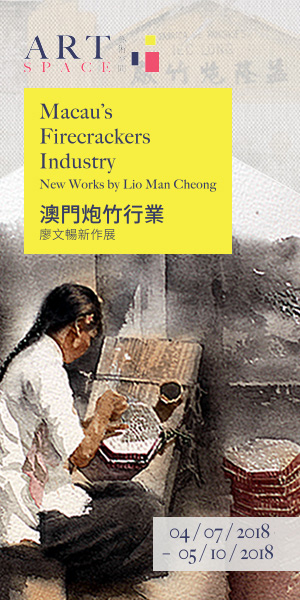